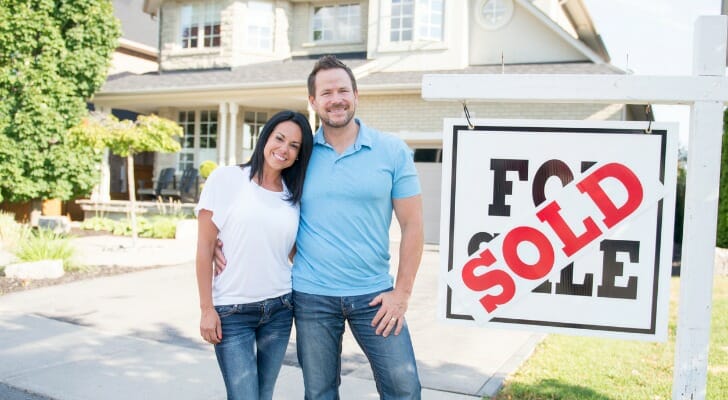 • Foreign individuals are allowed to enter Vietnam.
The form of owning houses of foreigners in Vietnam
• Investment in building houses under the project in Vietnam according to the provisions of the Housing Law and relevant laws;
• Purchase, hire purchase, donation, inheritance of commercial houses, including apartment and individual housing in investment projects to build houses. (Except for housing projects in the area of ​​national defense and security in accordance with the regulations of the Government of Vietnam).
Conditions and rights and obligations of foreigners buying houses in Vietnam 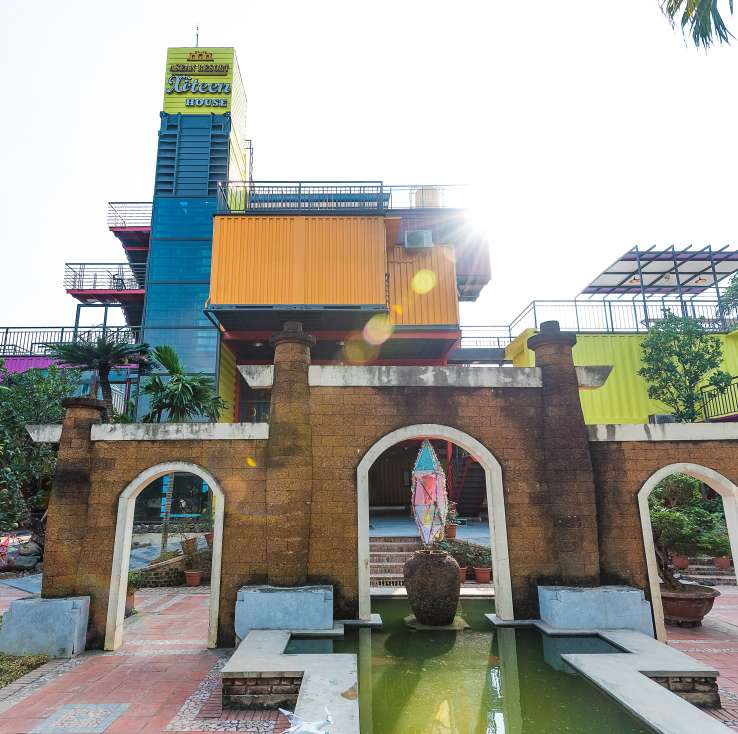 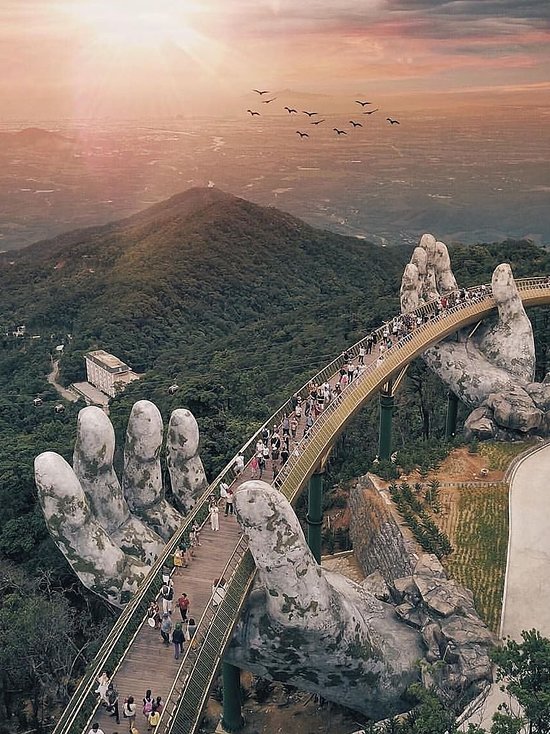